How to Maintain a Sterile Storage for Hospital’s Equipment 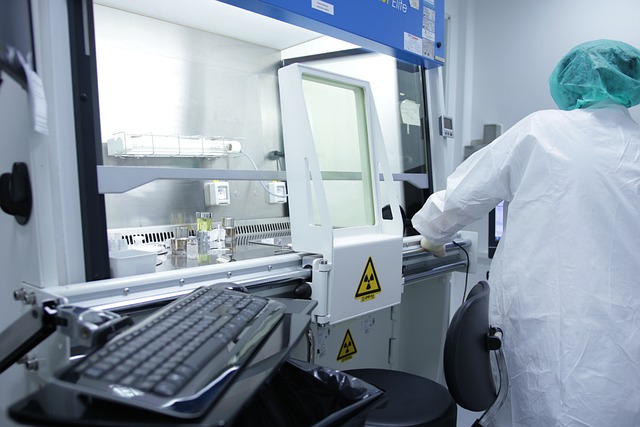 A difficulty that practically everyone faces is a lack of available storage space. When sterile processing departments (also known as SPDs) are established, they are typically designed in accordance with the criteria that are now in place for the building of facilities.

As a result of the fact that most departments are not even given the chance for a new area, the space that is now available may rapidly become inadequate for the processes that are modified or for the storage of new equipment and procedures that are required.

The materials used in packaging, the procedures, and circumstances of storage, the handling practices, and the distribution methods all have a direct influence on the sterility that is maintained. It is of the utmost importance to make certain that the sterility of all sterile items, regardless of whether they were sterilized at the facility or obtained from a manufacturer outside of it, is maintained and stored in such a way that it is preserved until the product in question is utilized.

The portion of the facility that is designated for the storage of medical equipment and supplies is referred to as the sterile storage area. The majority of storage locations have several sterile compartments. Although the sterile supply department (SPD) often has the largest storage for sterile instruments, other departments, such as operating rooms and nursing units, also have their own sterile storage sections.

It does not matter where the sterile storage facility is located; policies and procedures for sterile storage should be developed in accordance with generally accepted professional practices in order to guarantee that the functionality and sterility of medical and surgical devices and supplies are preserved right up until the point at which they are used. Every member of the staff is responsible for ensuring that they adhere to the facility’s documented rules and procedures.

The length of time that a sterile product is regarded to be fit for consumption is referred to as its shelf life. It is generally agreed that shelf life is determined by events, not by the passage of time. That is to say, although if the risk of contamination rises with the passage of time, the techniques of handling and storage have a much greater impact on the risk.

It has been demonstrated that sterile objects that are kept isolated from their surroundings can maintain their sterility permanently. However, this only applies to situations in which the packages do not get handled and instead stay in the same place. In a normal SPD or operation room, you won’t find that to be the case (OR).

It is possible for the package to sustain physical damage, such as holes and tears, as a result of excessive or improper handling, compression of packages on storage shelves (when packages are packed too tightly), stacking of packages and instrument sets, crushing of packages when personnel is carrying them in their arms, improper packaging (for example, sharps are able to penetrate the package), and conditions on storage carts or shelves.

The sterility of the device contained therein is jeopardized if the packaging is damaged in any way, particularly if there are tears or holes in it. It is important to avoid storing packages in a way that might damage them in any way, including crushing, bending, puncturing, or compression. It is important to avoid overloading shelves, trolleys, and bins used for storage.

When there is moisture present, microbes from the air and surfaces can seep through the materials used for packing. It is important for personnel to avoid laying heated shipments on chilly surfaces in order to minimize any potential condensation difficulties. In addition, sterile materials should never be kept near sources of moisture (such as sinks or open water pipes), nor should they be kept against an outside wall.

This is especially important when it comes to storing medical equipment. Sterility can also be compromised by having an excessively humid environment in the sterile storage room or by handling packages too soon after the sterilization process has been completed. Check more articles on Businessniddle.

The Best Way to Shop for Replacement Auto Parts Online

5 Simple Ways You Can Clear Your Mental Clutter